It is located on the north side of the Tuul River, about a two hour drive west of Ulaanbaatar. Although located in the central grasslands, Hustai means “with birch” because there are birch and aspen groves in the core area. It is hilly terrain, with the Tuul River forming the southern boundary.

The national park was originally set up in 1993 as a nature reserve for the first reintroduction of the Przewalski’s Horse (Equus przewalskii) to Mongolia. Today the Hustai Trust runs the park, funded mainly by tourism receipts. The Trust owns the main ger camp at Hustai, and also administers the park, making it the best managed protected area in Mongolia.

The Przewalski’s Horse is called takhi in Mongolian. It became extinct in the wild and was last seen in the Dzungarian Gobi in the late 1960s. It survived only in zoos and private parks around the world. The reintroduction program began in 1992. Horses were selected for maximum genetic diversity and gathered at semi-reserves in the Netherlands. Over a two year period, they formed socially normal herds, each consisting of a stallion and his harem of mares. Then they were flown to Mongolia from Luxembourg airport. These shipments (of 16 horses each time) continued every two years until 2002.

In addition, there are healthy populations of marmots, foxes, red deer (Cervus elaphus) and wolves at Hustai. The takhi are easy to see on a game drive in early morning or late afternoon towards the evening. The other mammals species need some patience and are more likely to be seen while hiking on foot around the reserve. 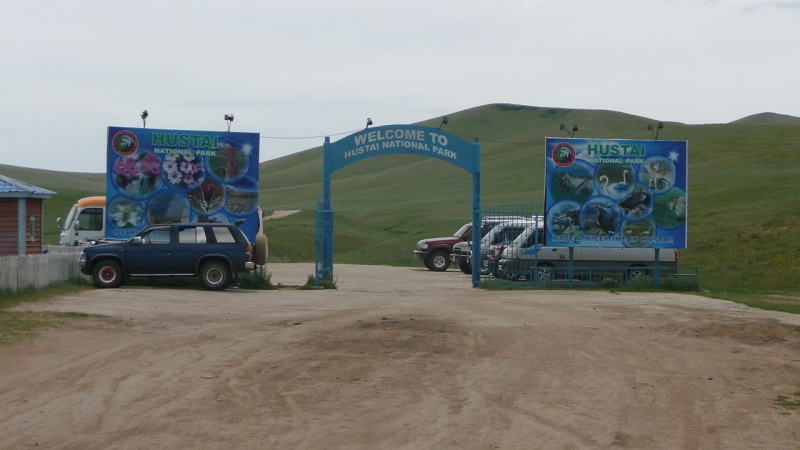 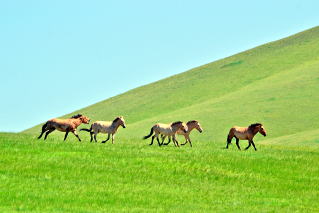 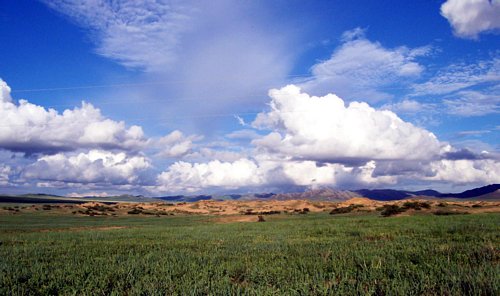