It’s the most beautiful and the most famous volcano of Mongolia. It was active 20 to 25 millions of years ago. We can find an exceptional and plenteous fauna and flora. In effect, the lava that flowed there many thousands of years ago gave way to a very fertile environment. A hike along a footpath through the Siberian larches will lead you to the crater. You will see a surprising variety of plants, but also many birds and insects, like the Apollo butterfly. Then you will go in the bottom of the crater, where you will find in its centre a surprising small lake and beautiful dense vegetation. The Mongolian government had first limited the protected area of Uran Togoo to the North of Uran Uul (1965), then extended it to the South of Uran Uul in 1995.

The National Park is composed of two other extinct volcanos : Tulga Uul and Javalch Uul. 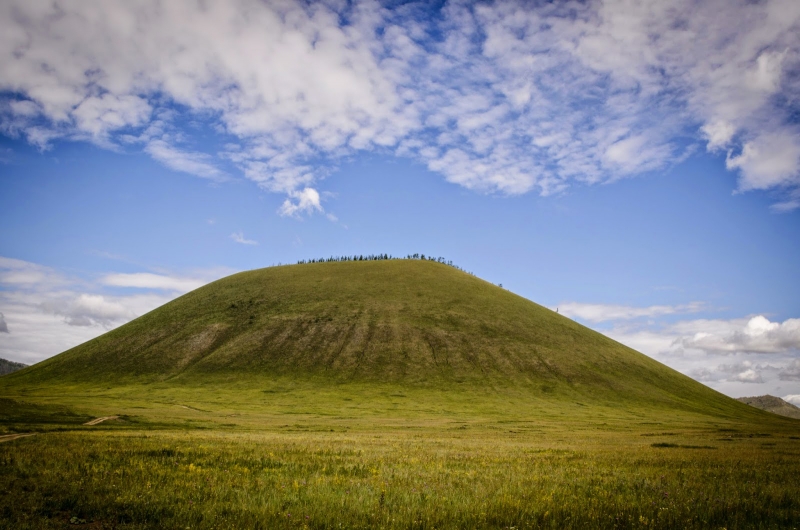 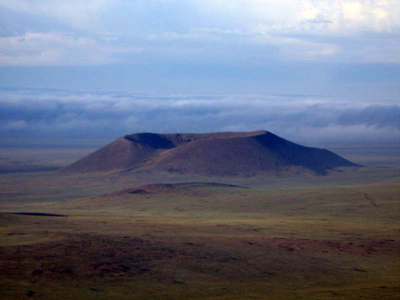 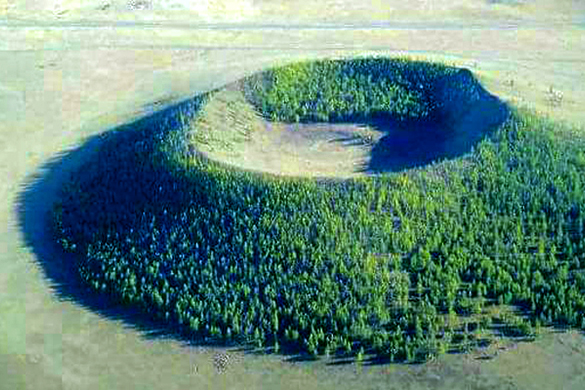